My favorite words tell stories about people and power.

Sometimes, I write words for money.

If you've got money, I will write words for you and we can trade. 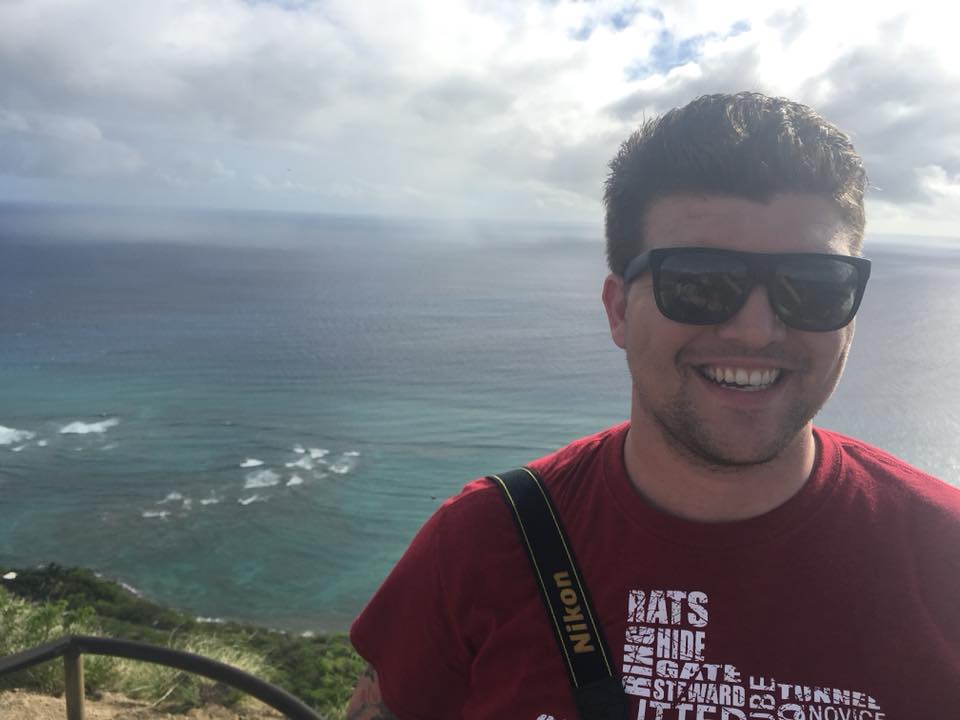 The Mount and Blade empire began with a forum post

"I took some fencing lessons, but I’m not an athletic guy," says Armağan Yavuz, founder and CEO of TaleWorlds. "I was just more interested in the idea of fencing." A fascination with melee combat—how it feels, how it works, how it plays—drove the development of Mount and Blade, the game developed by Yavuz and his wife, İpek Yavuz, and released in 2008.
Motherboard • 27th March 2017

The LGBTQ Community Is Locked and Loaded

"After the Orlando shooting I came out, loud. I told my friends and everyone around me that I was trans and that I was here," Mercado had a brand new sense of self and an identity that she had just gotten brave enough to declare, and it was being threatened. "That was when I realized that I'm statistically more likely to be a victim. I'm trans, I'm a person of color, I'm more likely to be targeted. I'm more likely to be in a place where everyone is being targeted, just like the Orlando folks. I was just like, damn, I need a gun more than these conservative rednecks do."
The Outline • 5th March 2017

He’s anti-vaxx. He’s anti-GMO. He has written that elderly patients were euthanized under Obamacare and told InfoWars that fluoride in drinking water is a eugenics program that causes ADHD. He has claimed in at least one lecture that poor nutrition is part of an Illuminati agenda to make people violent and reduce the global population.
Motherboard • 14th September 2015

We take turns firing over and over, our rifles kicking in the simulated Afghanistan sand. Our bullets scatter around the target like rain. "What we're doing right now is not too far off from what really happened," he says. "We're missing a lot." It turns out that recreating the world's longest confirmed sniper kill in a video game is a lot of things. It's a little ghoulish. It's a little tedious. It's also really, really hard.
PC Gamer • 10th August 2016

To get the pulse of modern piracy in PC gaming today, we spoke to pirates, developers, and publishers. We also spoke to the executive behind the newest digital rights management software (DRM) Denuvo, which has effectively paused global piracy for any game that uses it.
The Outline • 18th September 2017

The automated system that screens YouTube videos for things advertisers want to stay away from has been on a tear lately, stripping popular creators of their revenue streams and causing confusion, chaos, and the paranoid thought: Why is YouTube targeting me?
PC Gamer • 11th November 2015

The graphics get a little prettier, the story gets a little darker, and another Call of Duty counts time as we march together toward death.
Close ✕